The soul of Peds-A-Palooza lies in the heart and mind of Nancy Mura, our Founder, who observed how undersupported this very worthy profession is. Out of an abundance of love and care for the pediatric private practice owners of the world, she has built a thriving online community with the help of her presenter, Diane Crecelius, PT and CEO of ABC Pediatric Therapy Network, who has generously hosted countless Lemonade webinars and more. 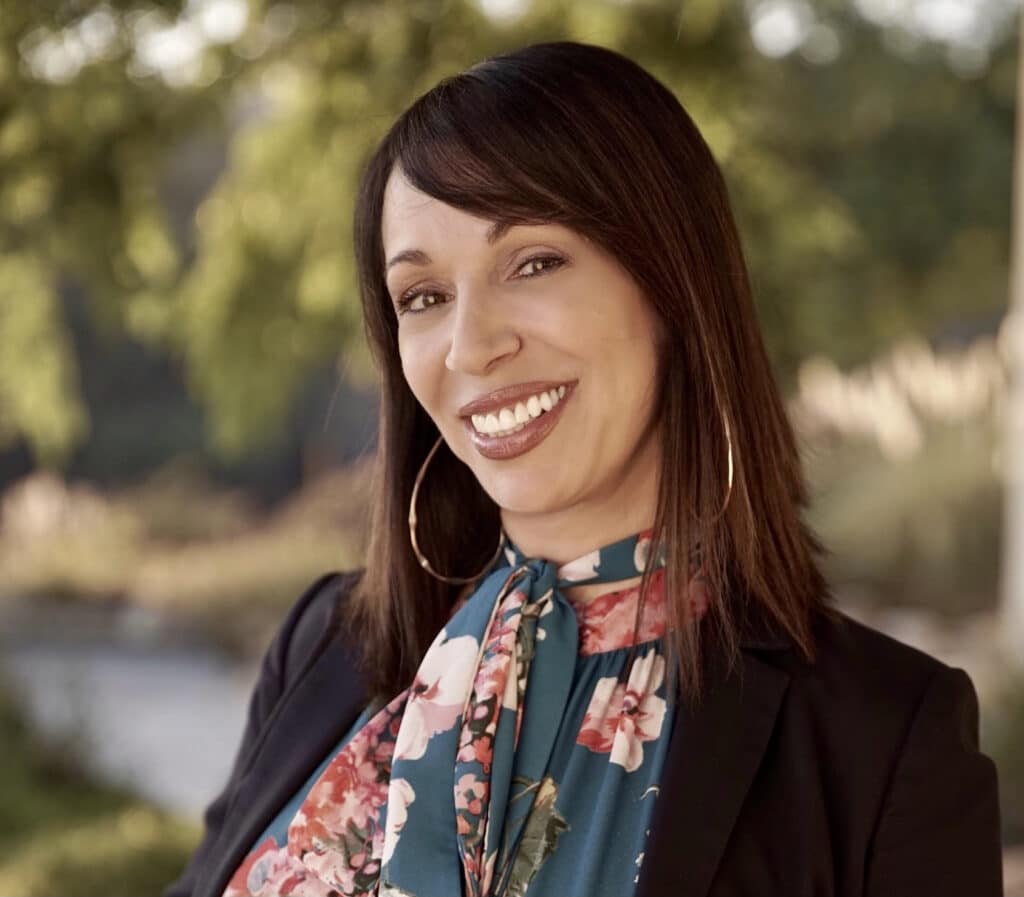 Born in New York City, Nancy studied the communication field at Elizabeth Seton College and the New York Institute of Technology. Never one to shrink from a challenge, her first job was with the internationally-renowned advertising agency Ogilvy & Mather.

After that, Nancy launched her 100% entrepreneurial life. She spent 17 years as an actress and standup comic, honing her craft before some of the most challenging audiences in the world! In Los Angeles, she won a “Best Actress in a Drama” award for a role in a stage play.

Despite her success in Hollywood, Nancy disagreed with the entertainment industry telling her when she could be creative. Her own mantra is “You’re either the windshield or the bug” so she decided, like she always does, to be the windshield.

Nancy turned right around and created the Slice of Life Soap Co. She located her factory in an economic development zone and set a goal to help women get off welfare as part of Women in Transition (WIT). She retired from being a soap mogul in 2004, selling her company.

At the height of the Great Recession from 2007 to 2009, Nancy entered the real estate market and, in true entrepreneurial style, succeeded wildly in a challenging market.

She entered the physical therapy field when she took over as marketing manager for a crippled physical therapy practice. She ended up increasing the office’s referrals five-fold. That experience ultimately led her to create the concept of Peds-A-Palooza and she approached Survival Strategies, Inc., with her idea.

The result is a thriving Peds-A-Palooza Community and Conferences group which offers round-the-clock support and advice to pediatric private practice owners. As Nancy says, “my promise to the group is stability, expansion and the preservation of private practice.” And she lives by this promise 24/7. 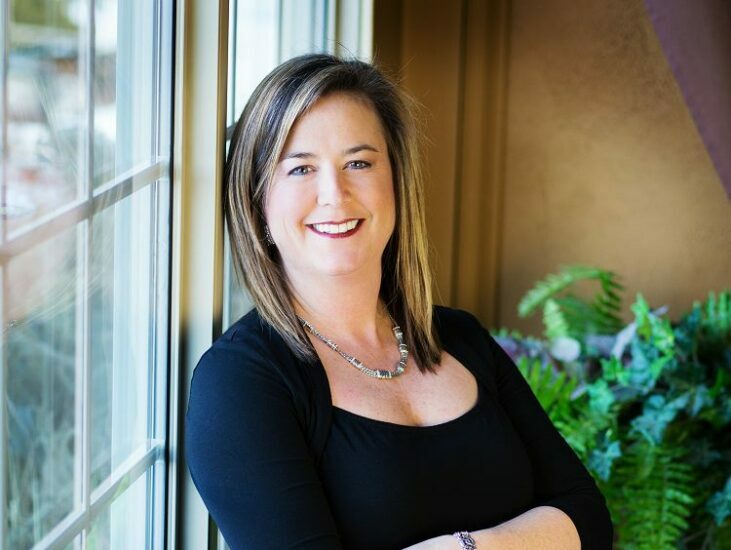 Diane’s efforts to help the Peds-A-Palooza group and support the success of private practice owners is undeniably endless. Diane presented at the very first, and sold-out, Peds-A-Palooza event in May 2018. Since then, she has presented at many conferences, virtual and live.

Diane’s company is a product of 25 years of being consulted and trained by Survival Strategies, INC. Along her with knowledge from SSI, Diane brings her own incomparable ability to present all of the experience she has from 26 years of being in practice and the gift of discipline of application. With this, Diane presents “Lemonade,” a free webinar every other week for Peds-A-Palooza members.

Diane is inspired by helping other practice owners achieve their goals while keeping their stress and worry low.

Diane has completed the Survival Strategies “Power of Choice Program”—the entire training and consulting program of administrative technology that teaches one how to stabilize and expand a practice.

Peds-a-Palooza couldn’t inspire and guide so many pediatric owners without the continued support of Survival Strategies, Inc. (SSI). For more than 30 years, SSI has been helping clinic owners achieve their dreams by creating their ideal scene. Whether you’re stumbling and about to go out of business or you’re an established owner looking to achieve the next level, SSI has got your back. Learn more about Survival Strategies at their website.

There are so many components of a successful practice that are not taught in schools. SSI helps practice owners master these components with close support from highly qualified trainers and consultants with decades of experience. These components include:

Your next and first step with SSI is a Practice Analysis. Visit the SSI website here to learn more.